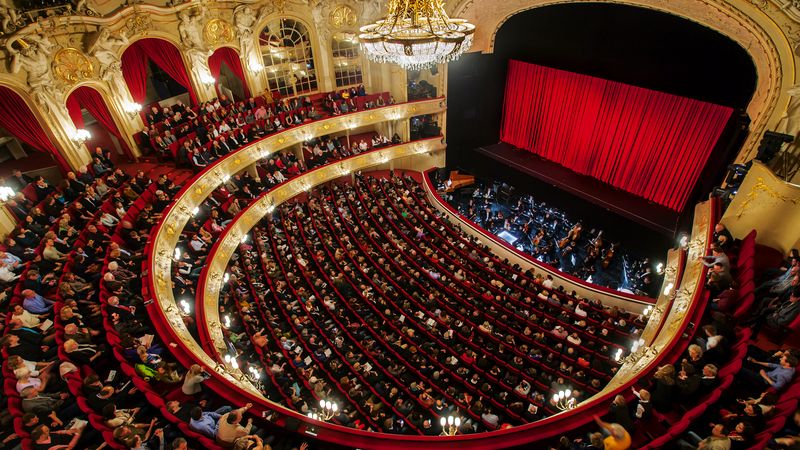 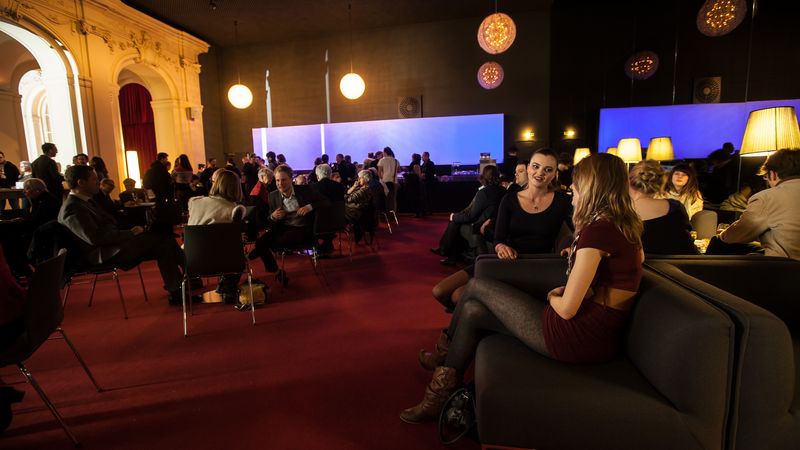 The Komische Oper Berlin ranks as one of the most innovative opera houses in the entire opera scene. Founded 75 years ago as a “Volksoper”, it continues to be an opera house for everyone through a diverse range of programs — from opera to musicals, operettas, concerts and children’s operas — as well as through a comprehensive outreach program that aims to reach as many members of the public as possible from all population groups

Susanne Moser and Philip Bröking, the new Directorship team, began their term of office with the motto “Future Opera! Continuity and Departure! — Consistency and Change!”. Even during the renovation and expansion of the main building on Behrenstrasse, the team faces the artistic, social and organizational challenges of the Opera of tomorrow.

The goal of the new Directorship team is to further strengthen the positioning of the Komische Oper Berlin, to support its constant transformation, and to lead it into the future. Beginning with the 2023/24 season, the Komische Oper Berlin will leave its home in Berlin-Mitte for a renovation and expansion phase that will last several years. The Komische Oper sees the move out of its home on Behrenstrasse as an opportunity to take musical theater out into the city, and to discover new spaces and thus new artistic possibilities. Opera, operetta, musicals and concerts will visit areas where musical theater is not usually performed, coming to people who have never found their way to Behrenstraße. From Mitte, the Komische Oper Berlin will expand in all four directions, and play a total of five major venues per season in a repeating sequence.

The Komische Oper Berlin wants to convey a spirit of optimism, and attract and inspire audiences with the diversity of its offerings, thus continuing its success story in Berlin, Germany, and the world as a diverse, vibrant and courageous opera house.

The Komische Oper has been considered decisive for Berlin, and thus for the international entertainment scene, as a leading operetta and revue theater since the 1920s. Walter Felsenstein’s musical theater concept revolutionized the entire European opera business after World War II, and remains an important point of reference for the vast majority of musical theater directors with a claim to contemporaneity. Its international appeal as a driving force for innovative music theater is reflected in the many artistic careers that began at the Komische Oper Berlin — among them the directors Götz Friedrich and Harry Kupfer, as well as the conductors Otto Klemperer, Kurt Masur, Yakov Kreizberg and Kirill Petrenko.

As of fall 2023, James Gaffigan will be the new General Music Director at the Komische Oper Berlin.