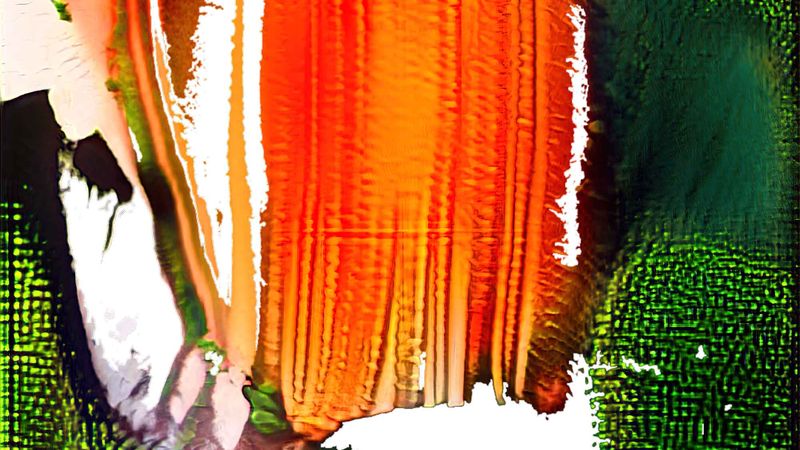 The competition, organised as a collaboration between the Deutsche Oper and the Hanns Eisler Academy of Music, was and is primarily intended as a laboratory for the future. It is explicitly aimed at teams of composers and authors. The three new music theatre works of approximately 30 minutes in length are created with students of the Hanns Eisler Academy, who stage, play and sing them.
A competition for young composers of opera? In the ten years since the NEW SCENES format had its debut in the Tischlerei of the Deutsche Oper Berlin, that is still something of a special event. Winning a competition is a crucial step in the professional career of a musician, conductor or student of direction, but NEW SCENES has always been more than that. This competition, organised jointly by the Deutsche Oper Berlin and the Hanns Eisler School of Music Berlin, was conceived as, and remains, primarily an experimental laboratory for young artists, an opportunity for budding talent not just to discover their individual musical signatures but to test new avenues of artistic collaboration in the complex métier of musical theatre. As such, the NEW SCENES competition was expressly aimed at teams of composers and writers, each working closely to produce a 30-minute work of musical theatre, which is then staged, acted and sung by students of the Hanns Eisler School.

The value of this kind of work experience in the field of contemporary musical theatre – and the attendant prestige of the competition – can be evinced from the steadily growing number of applications from around the world. The three winners of the sixth edition were whittled down from a total of 119 entries. And the countries of origins of the three selected teams alone are a testimony to the unchecked fascination that the musical-theatre genre continues to exert on young artists. Iranian composer Sina Fina Sani is now set to partner up with Berlin author Franziska vom Heede, Germán Alonso from Spain with the Italian librettist Fabrizio Funari and the Lithuanian composer Juta Pranulytė with Giulia Fornasier of Italy.